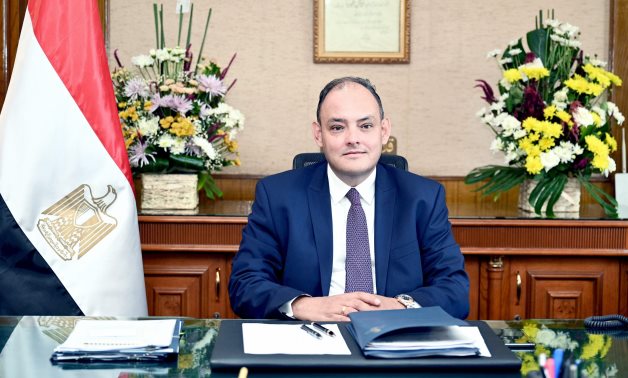 CAIRO – 26 September 2022: Egypt supports the presence of an African accreditation system that has international recognition as a main pillar for developing intra-African trade and increasing the competitiveness of Africa’s exports to various global markets, affirmed Trade and Industry Minister Ahmed Samir.

The minister, meanwhile, affirmed Egypt’s keenness to activate the role of the African Accreditation Organization in the African continent and to establish accreditation bodies throughout the continent that contribute to bringing closer the technical differences of services and products traded between different African countries.

The minister made the remarks during a speech he delivered Monday at the opening session of the general assembly meetings of the African Accreditation Cooperation (AFRAC), which is hosted by Egypt.

The meetings, which will run until September 30, are attended by AFRAC’s chairperson Ron Josias along with Chairman of the Pan African Quality Infrastructure (PAQI) Celestine O. Okanya, and Executive Director of the National Council for Accreditation Hany el Dessouki, in addition to the participation of a host of representatives of African accreditation bodies.

The minister further said that that the organization represents a pillar to cooperate and develop the infrastructure for quality and accreditation in the African continent given its important role in the integration of African peoples and the facilitation of intercontinental and global trade.

The Trade and Industry Ministry has taken vigorous steps to improve the quality of products and services in order to increase Egyptian exports to global markets, he affirmed.

He also pointed out that his ministry and its affiliated bodies have implemented many initiatives in the areas of achieving compatibility between Egyptian and international standards and obtaining international recognition for the Egyptian accreditation system from international organizations.